San Sebastián is home to one of the most famous film festivals. For a week this Basque city is the capital of cinema and glamor! Here are ten things you should know about the oldest Film Festival in Spain. 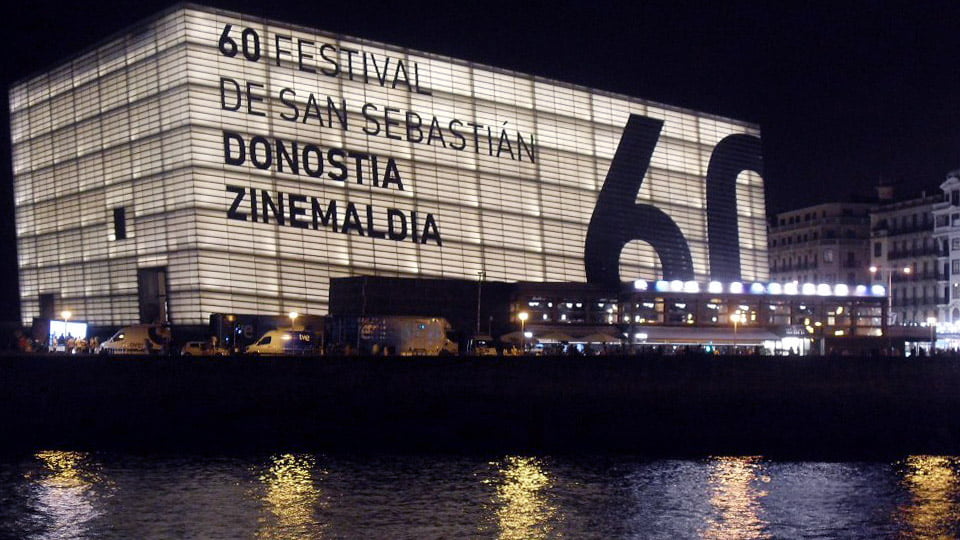 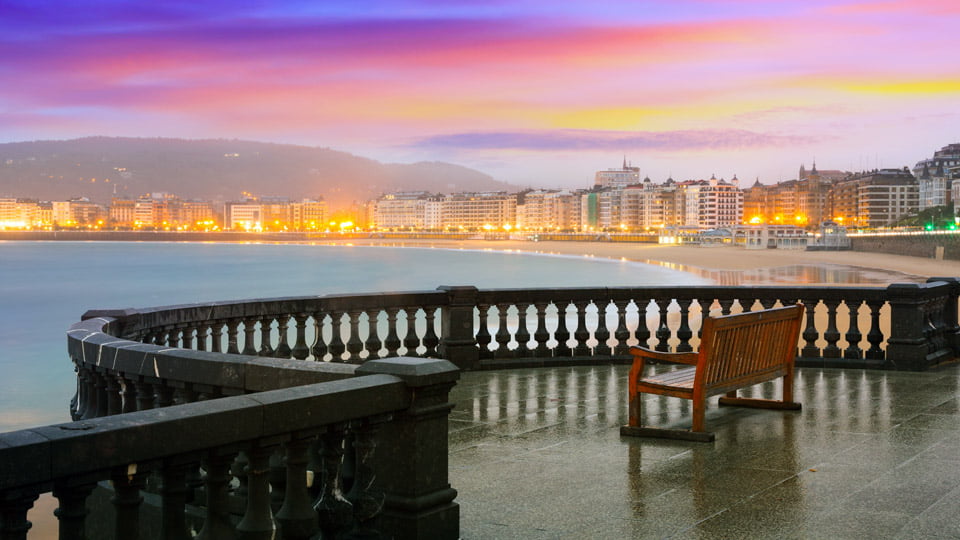 It began as a non-competitive Festival but in 1957 it reached category A as major festivals such as Cannes, Berlin, Toronto or Venetia. The first film to win was Giorni d’amore by Giuseppe de Santis. The festival has encountered many difficulties throughout its history: censorship, political problems or the loss of its category A from 1980 to 1984. 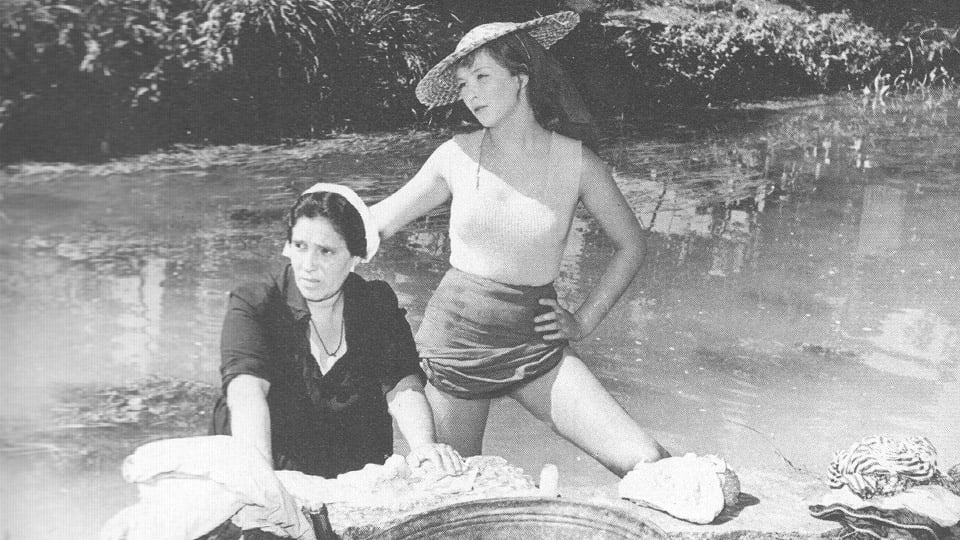 03| The Golden Shell is awarded to the best film of the festival, while the best actor and actress receive a Silver Shell.

The highest price in a golden shell. It takes its name from the beach of La Concha, symbol of the city. 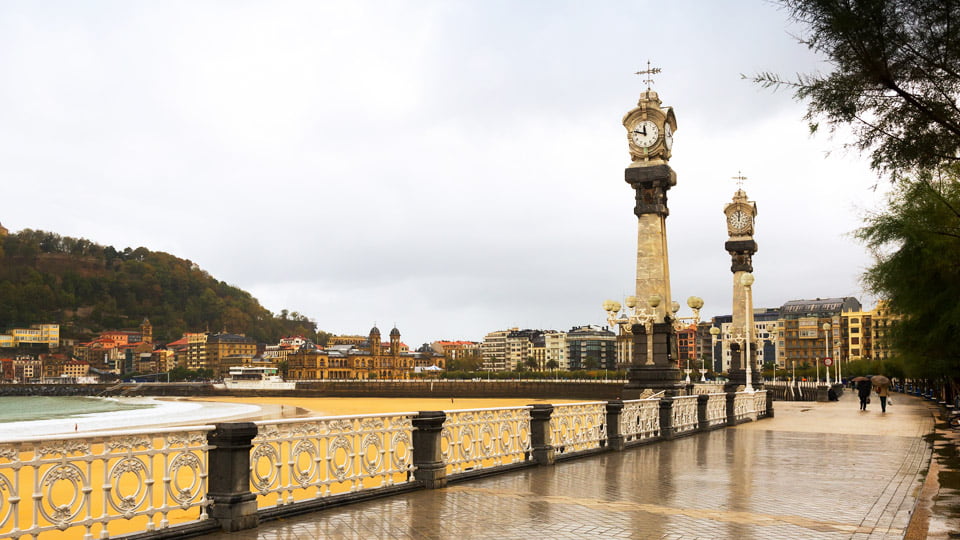 04| San Sebastian festival has attracted quite a few cinematic icons, Alfred Hitchcock among them

In 1958, Alfred Hitchcock’s Vertigo had a world premiere at the Victoria Eugenia Theater. He did not win the Golden Shell… but his experience in the city was really positive and next year he returned with the premiere of North by Northwest. This time he did not win the award either … but we are sure he had a great time tasting the local cuisine. 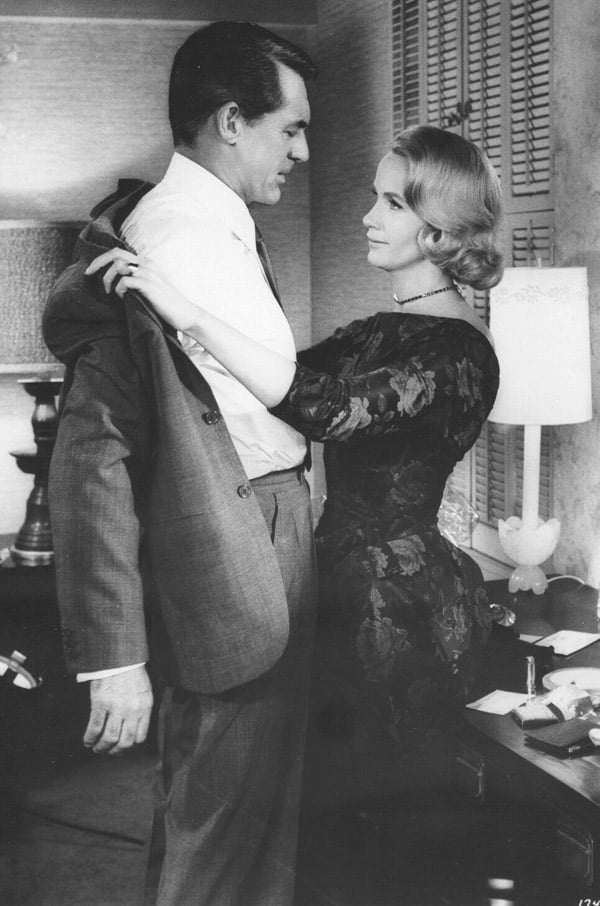 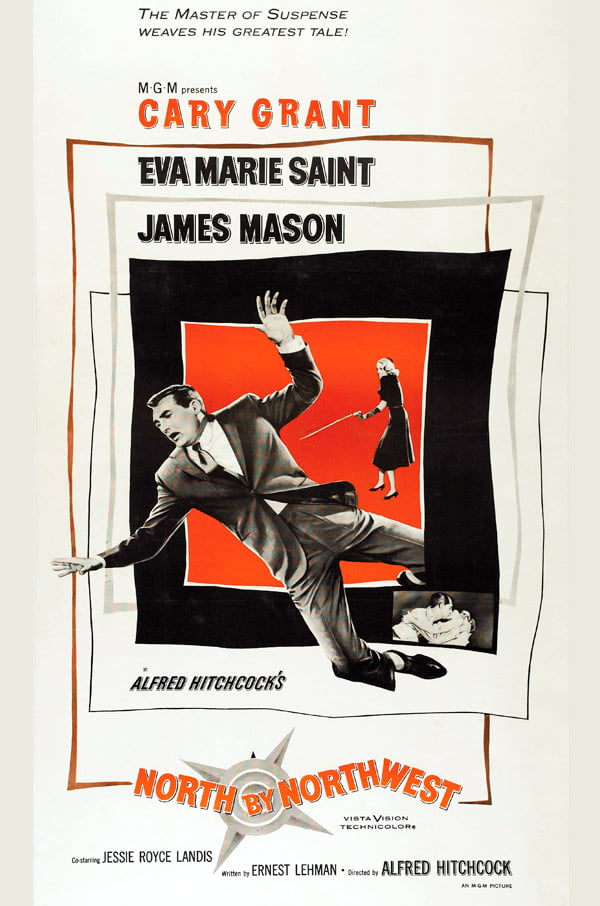 The Festival is known for discovering young talents. It was the first Festival to screen a Roman Polanski film. In 1969 he awarded a young Francis Ford Coppola for The Rain People. Our most international filmmaker, Pedro Almodóvar, found support in San Sebastián for his first films. 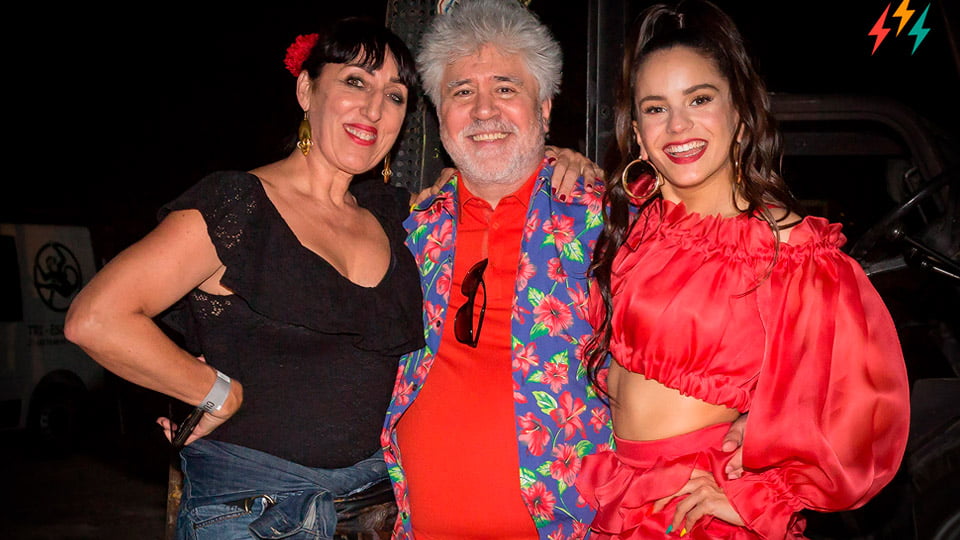 06| It was the European premiere for Star Wars

1977 was a special year. With Franco’s dictatorship over Luis Buñuel, who had lived in exile from the Spanish civilian, he returned to Spain with his film “That dark object of desire.” The same year Harrison Ford and Carrie Fisher turned the city upside down with the European premiere of Star Wars. 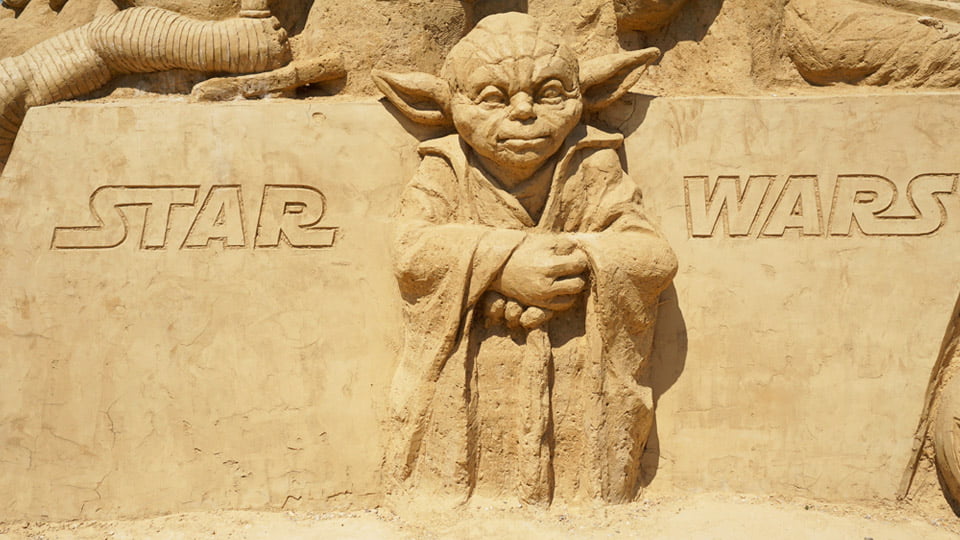 07| The festival’s lifetime achievement award is the Donostia award, given every year to honor one or more actors

In 1989 Bette Davis is the first woman to receive the Donostia Award, an honorary award for deserving film personalities. She died 15 days later in Paris. 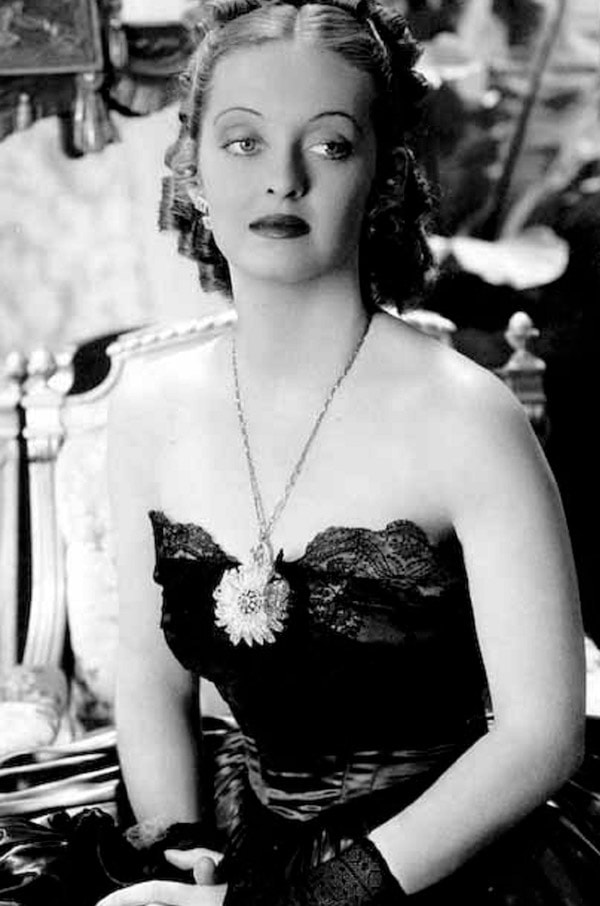 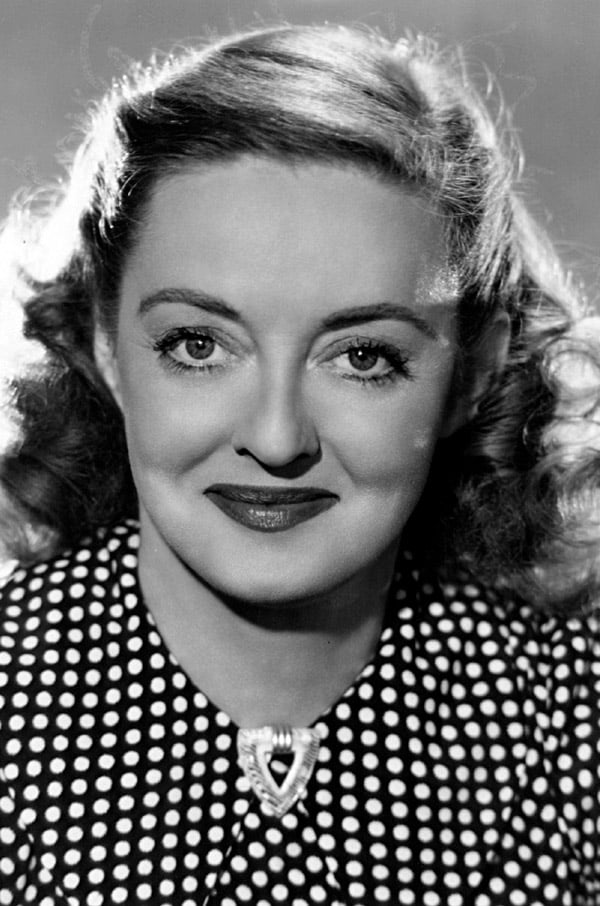 08| Filming around the city of San Sebastian

The festival has several venues: the Victoria Eugenia Theater, the Kursaal Congress Palace designed by the architect Rafael Moneo and several cinemas scattered around the city. Without a doubt, one of the most outstanding is the Anoeta bike path that projects films on a 4300 m2 screen. In one edition, there was even an open-air cinema on the sand of Ondarreta Beach. 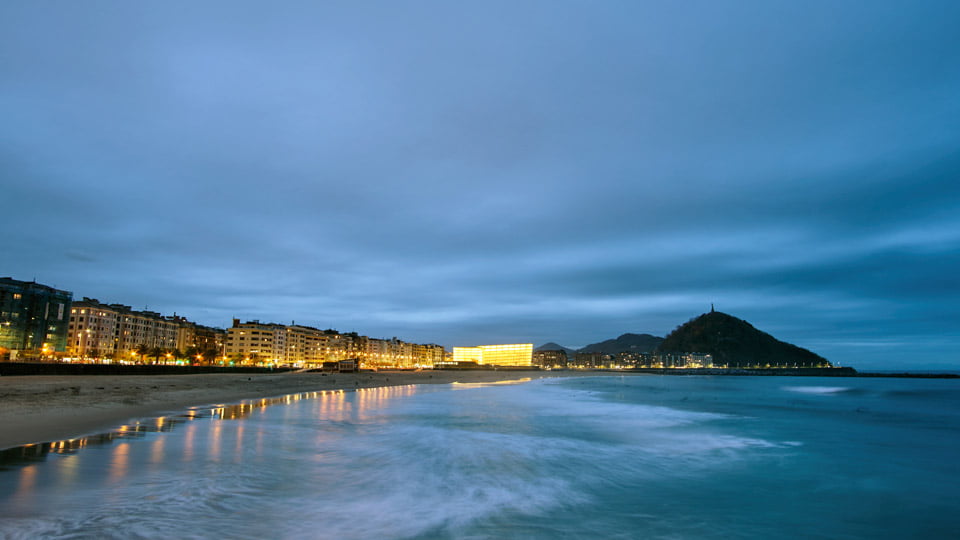 09| Good legends of the festival

One of the most remembered anecdotes was when Willem Dafoe thought that the statue of Christ was placed there on Mount Urgull to promote his film The Last Temptation of Christ.

Crist statue upon the Urgull 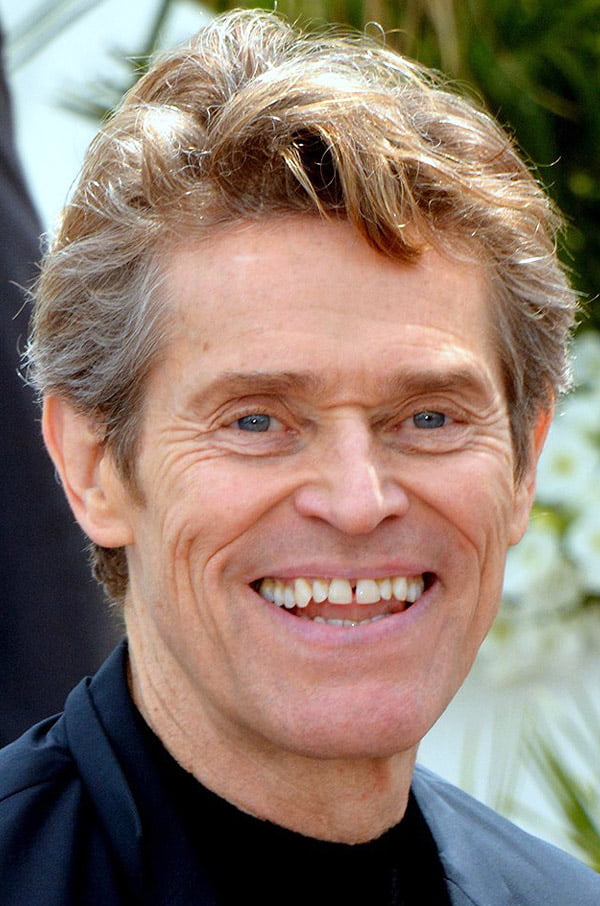 At the San Sebastián Film Festival it is common to find the stars in a relaxed way enjoying the city, feeling at home! You can easily see them in the Hotel Maria Cristina’s cafeteria or in the famous Michelin-awarded restaurants. Last year Hugh Jackman could be seen running every morning and Kirk Douglas is still remembered at a Gastronomic Society in Getaria. Glenn Ford even refused to leave San Sebastián when in 1988 he came to collect his Donostia award! 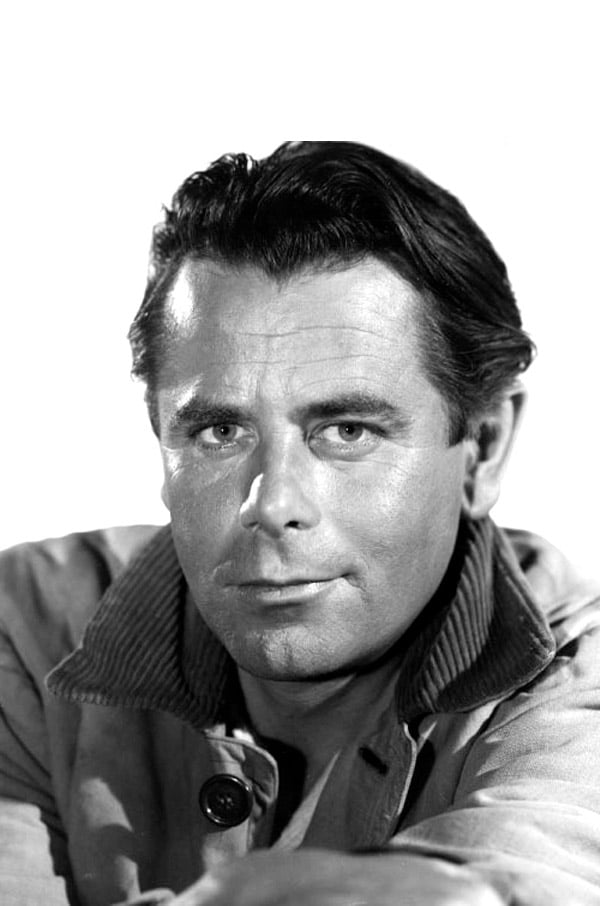 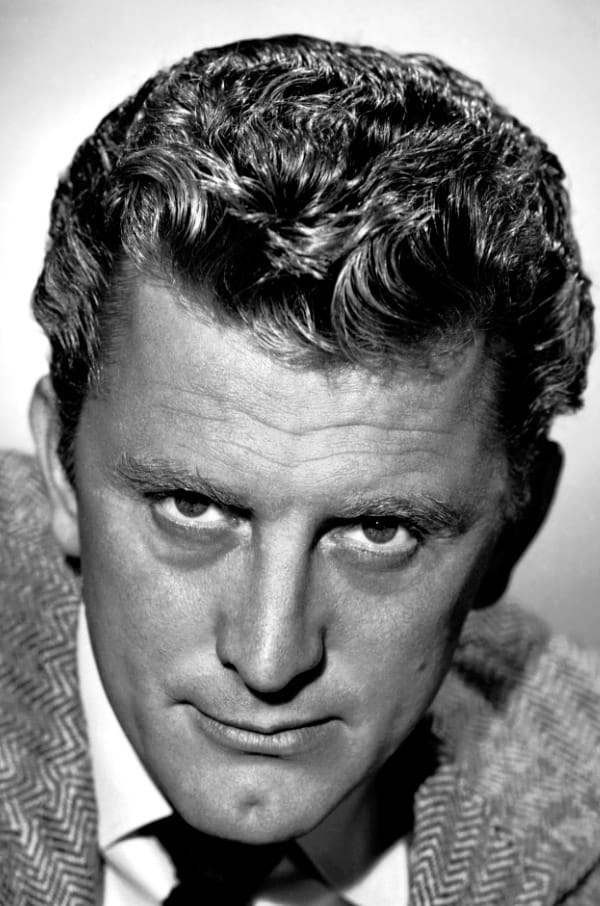