Skip to content
Haunted Spain, stories for an All Hallows Eve

Haunted Spain, stories for an All Hallows Eve

As Halloween approaches, we bring you sceneries that could inspire a bunch of amazing horror movies. However, reality outdoes fiction, and the stories we are about to discover really took place and are part of the country’s black history, welcome to haunted Spain! 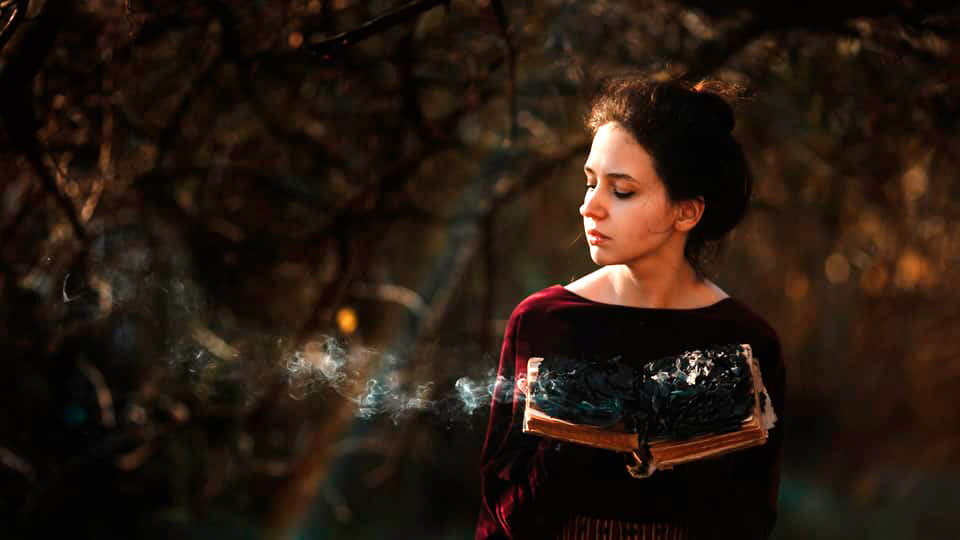 THE WITCHES OF ZUGARRAMURDI

One of the darkest chapters in Spanish history is without a doubt the Inquisition. In Navarre, in the north of the country where the thick forests of the Pyrenees hold all sort of legends, took place the largest witch trial in history. Over 7000 cases where seen by the Inquisitor Valle-Alvarado and many men and women were burned alive accused of witchcraft.
According to popular belief, in Zugarramurdi caves were witness of bonfires, wild parties, and other generally pagan festivities staged by the town locals. In addition, there were women who used the power of nature to cure illness and disease. This lead inevitably, to unfounded accusations of witchcraft.

Today the town embraces its dark legacy and in addition to establishing a Witch Museum, the town holds a yearly feast in the famous cave. 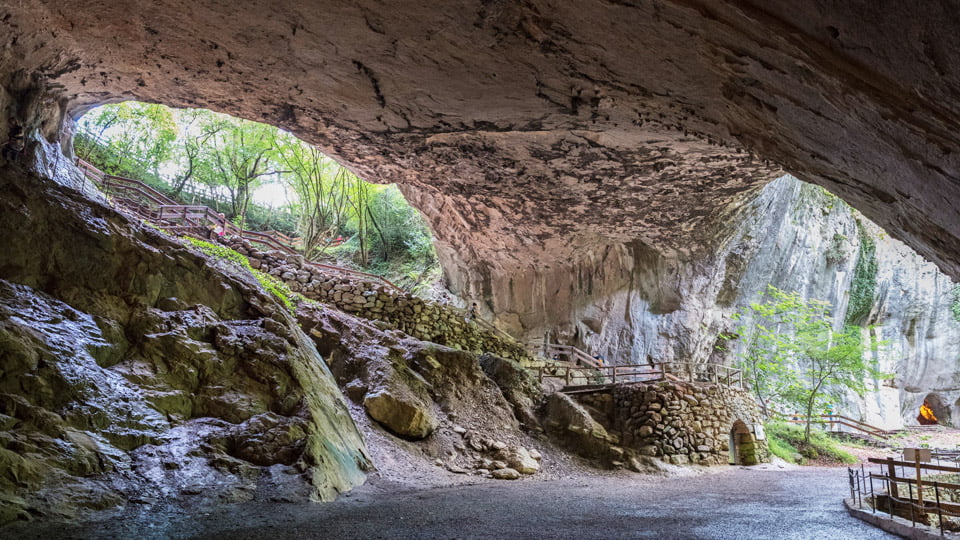 Galicia is a region in Spain that outstands among the others in matter of mysteries and legends. Allariz, a small town in Orense, was witness of terrible crimes at the beginning of the 19th century. Thirteen people disappeared and were murdered in the dark Galician forests.

A man called Romasanta confessed the murders. He said that when he was a teenager he was the victim of a family curse that turned him into a werewolf every full moon. Since then he lost human consciousness and the animal instinct made him kill and devour the flesh of their victims. He is Spain’s first documented serial killer.

THE HAUNTED VILLAGE OF BELCHITE

Near Zaragoza took place a fierce battle during the Spanish Civil War that reduced the town of Belchite to ashes and ruins. Preserved as a propagandistic souvenir by the Dictatorship regime, the recordings of sounds from the other world are numerous. In some, the noise of the planes and the bombs can be clearly heard!

At night, when the twilight mist covers the few walls that still stand up the shadows seem to come to life in the most overwhelming silence… 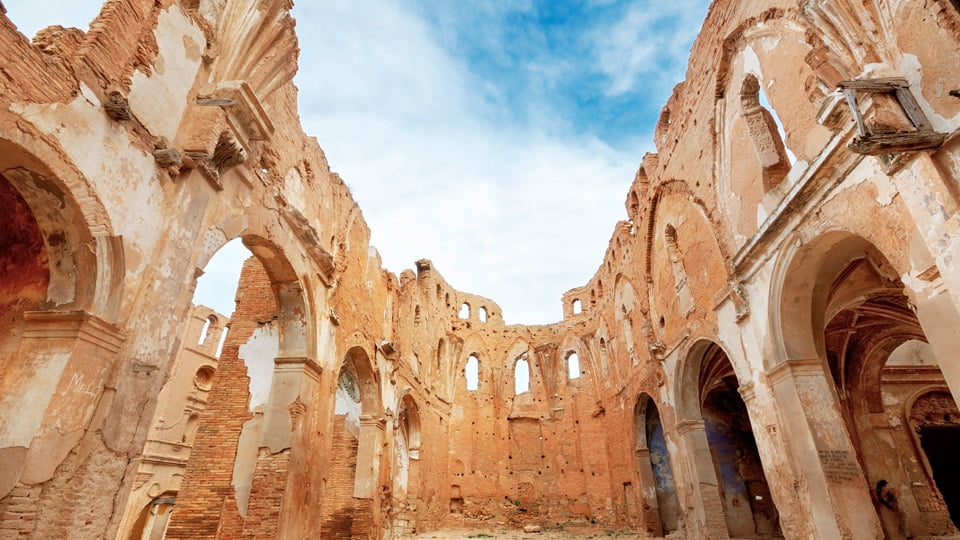 THE GHOST’S HOUSE OF BELMEZ

This small village in Jaen called Belmez de la Moraleda, has attract the attention of paranormal searchers for forty years.
From the outside, you would never tell that the humble house at Calle Real 5 is one of the best-known haunted houses in Spain. On the concrete floor of this house, faces that seem to change and get older as the years passed have been appearing since 1971. Many studies have been done on the composition of those human-like stains.

Latest investigations have discovered that some extended family of the dwellers were killed during the Spanish civil war. Maybe they are still claiming for justice and are doomed to never rest in peace… 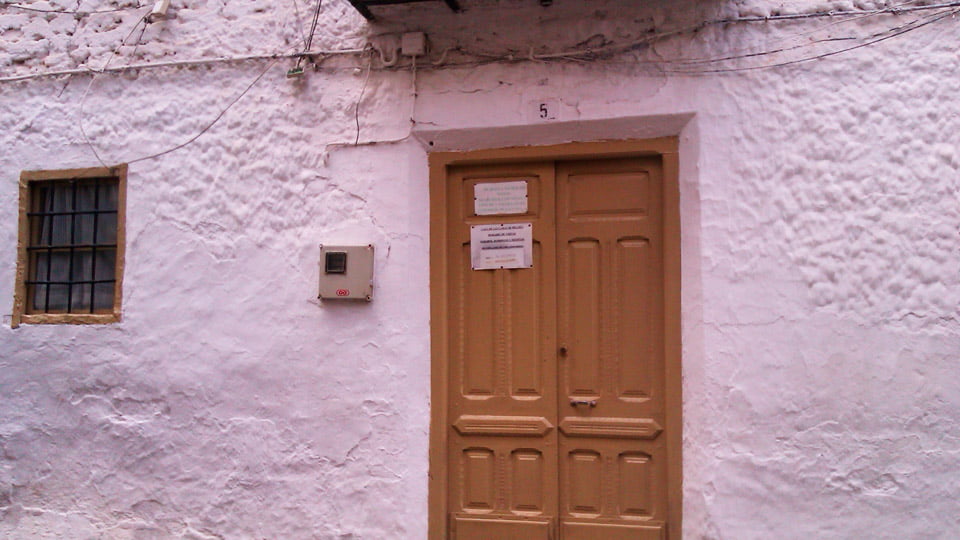