01| El Greco was born in Crete in 1541 and his real name was Doménikos Theotokópoulos. He lived in Venice and Rome for some time before moving to Madrid. There he probably intended to work for the court of Phillip II in the decorations of El Escorial. But the monarch didn’t liked the particular style of El Greco works so he moved to Toledo where he was hired to paint the altarpiece of the convent of Santo Domingo el Antiguo. He installed in Toledo where he produced his main artistic legacy. About his personal life, we know he had a son, Juan Manuel. El Greco portrait him in his work The burial of the Count Orgaz. He died in Toledo the 7th of April 1614. Very little documentation about his life remains nowadays so his biography is full of speculations, lights and shadows… just like his great paintings… 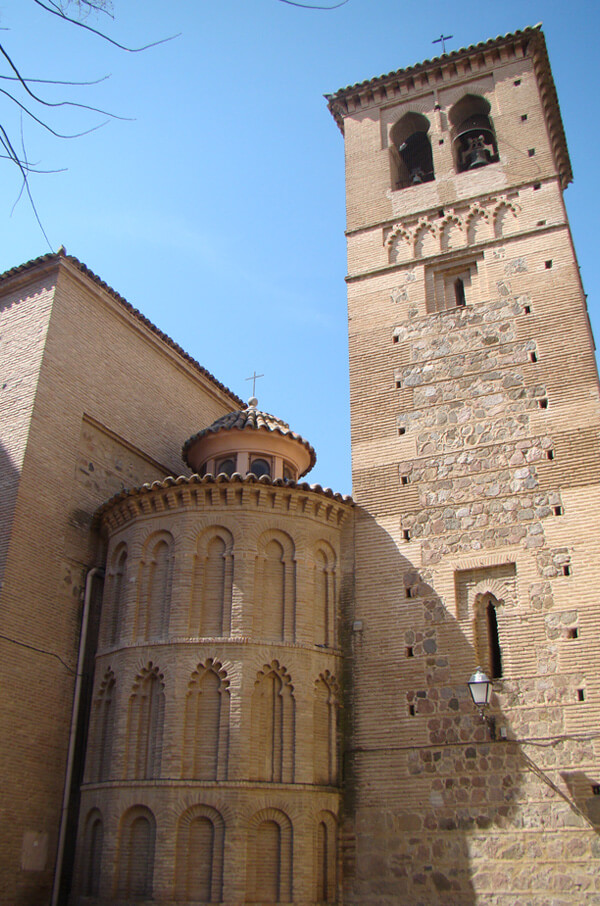 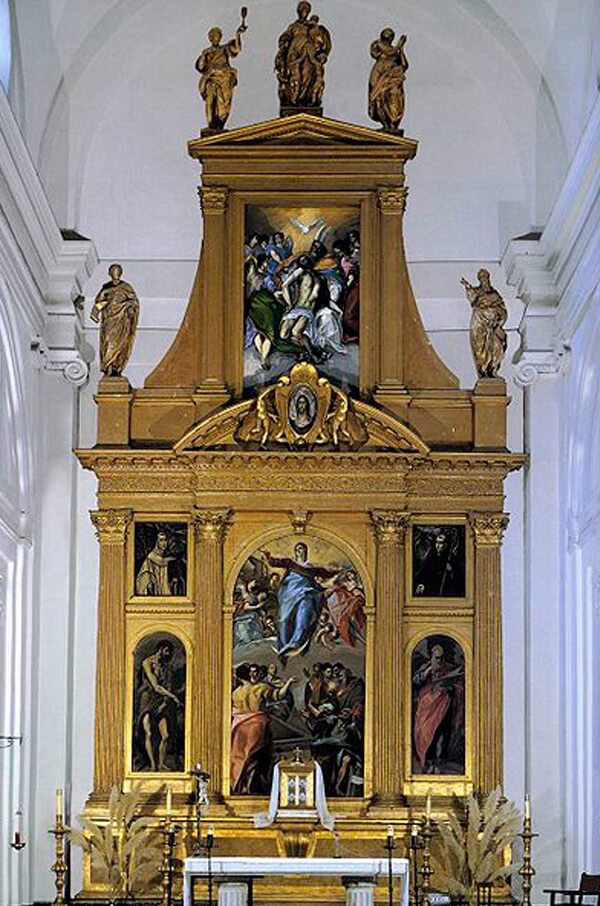 02| His academic training started was as icon painter of the Cretan School the leading center of Post-Byzantine art. In Venice he might have worked (another uncertain fact…) as a pupil of Tizian getting in touch with the Venice School and the use of color over line in their paintings. In Rome he studied the work of Michelangelo and was influenced by Mannerism. The truth is that he demonstrate to have a very personal style since the beginning of his career. His great works from his mature period can hardly be classified in any of the main artistic styles of his time.

03| He left a large artistic legacy of portraits, altarpieces, some landscapes and religious paintings. He also had a good reputation as an architect and sculptor. However after his death in 1614 he became a forgotten artist. After three centuries his art was rediscovered and became an important influence in the painting of the 19th and 20th centuries. The expressiveness and colors of his works influenced painters like Manet or Cezanne. He was inspiration for Picasso and the birth of Cubism. The expressive distortions of El Greco´s figures caught the attention of Expressionists artists like Kokoschka. The American artists, Pollock and his Abstract Expressionist was also inspired by El Greco works. Even the figurative art of the fifties and sixties of Bacon, Giacometti or Saura owes part to the artist. 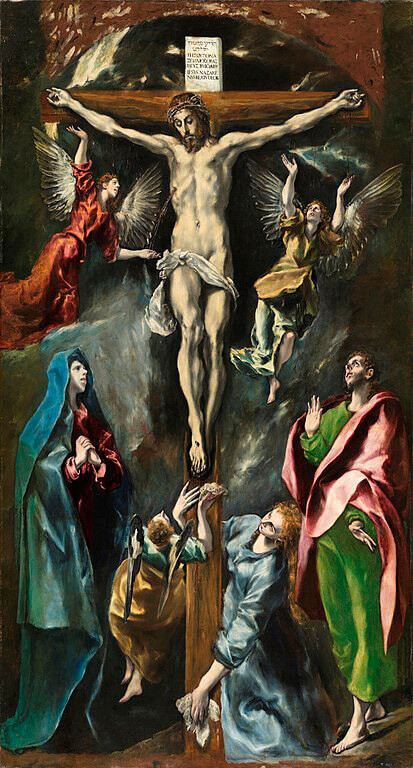 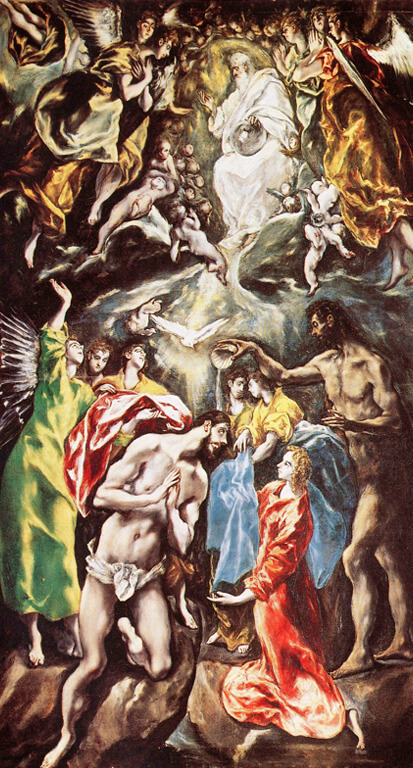 04| His personal style of enlarged figures with distress stares generated all sort of speculations and theories. Some hold, for many years, that he suffered a severe eye illness that made him see reality distorted, today is a totally rejected theory with no basis. Another curious theory is the one Dr. Gregorio Marañón (Spanish physician, scientist, historian, writer and philosopher) studied. He maintained that the models El Greco used in his painting where mentally ill patients of a nearby asylum. 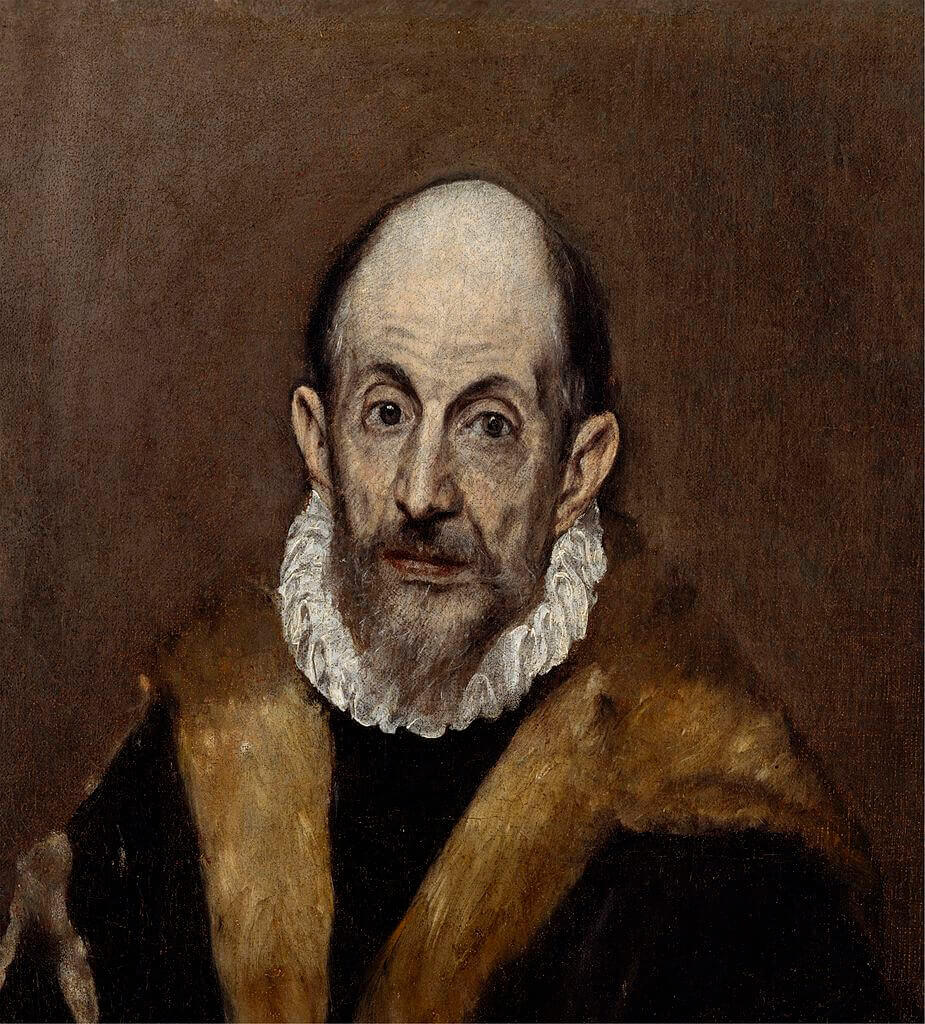 05| He was a man ahead of his time, not only for his imaginative style where he radically played with measures or proportions so sacred in classic art, but also because he considered himself as an Artist. This was a really modern statement as in the time painters where mere artisans employed to produce paintings under demand. He was admired by poets rather than by other painters and he participated in the intellectual life of his time. He has earned an outstanding place in the Art History among the greatest.