Today is Columbus Day in the US. Here in Spain we celebrate the Día de la Hispanidad every 12 of October. The origin is the same, a day to feast one of the greatest events in History: the discovery of the New World. 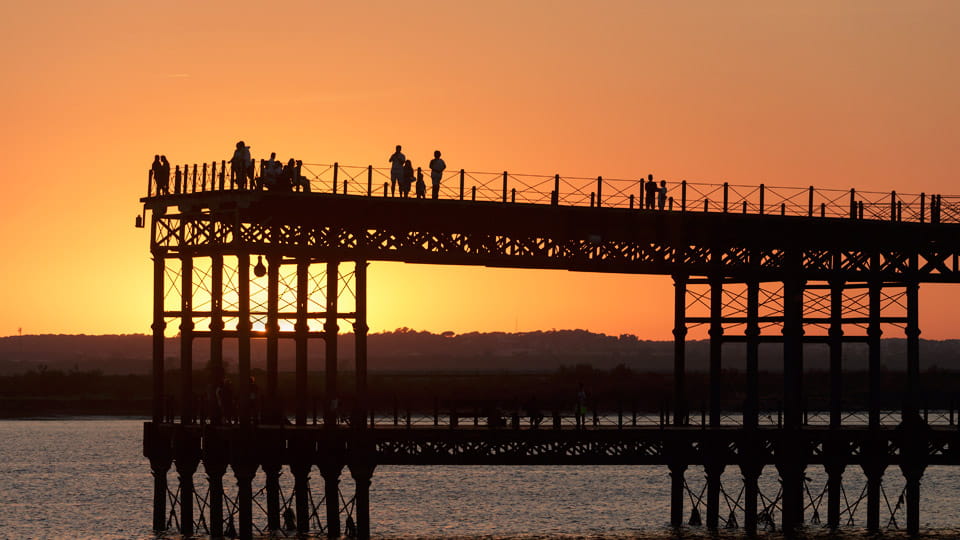 Here are ten facts about Columbus and his epic journey:

01| There still many doubts about Columbus’ origins. He was probably born in the Republic of Genoa (today Italy) but some historians believe that he was in fact Portuguese. The exact date of his birth is unknown.

02| Since 1984 he had the idea of opening new sea routes with Asia sailing westwards. But when he tried to sum up the money he needed he was rejected by the court of England and Portugal several times and the Republics of Genoa and Venice.

03| Finally were the Spanish Catholic kings who provide the means for his quest. The meeting took place in the Alcazar of Cordoba. 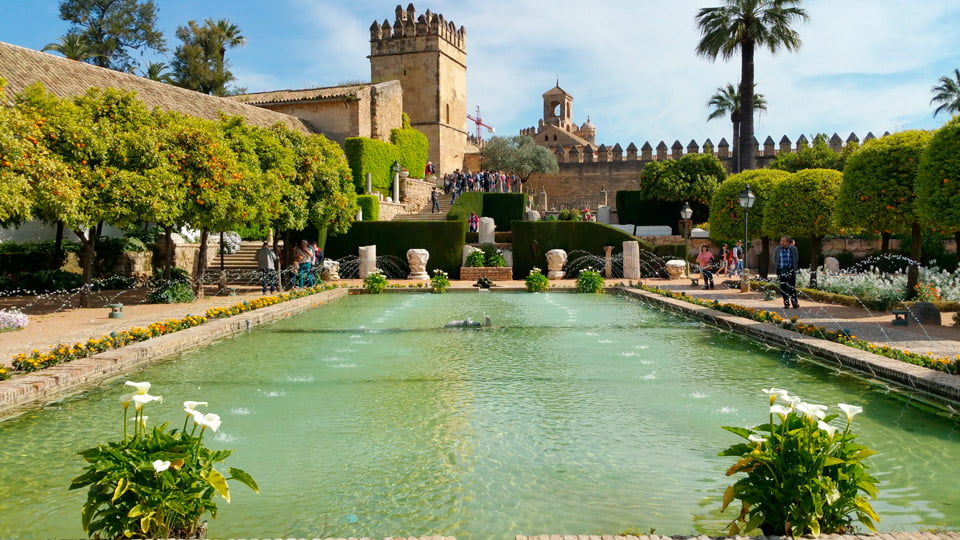 04| Before his departure, they signed a contract known as the Capitulations of Santa Fe where all the conditions where written down in case Columbus was successful… 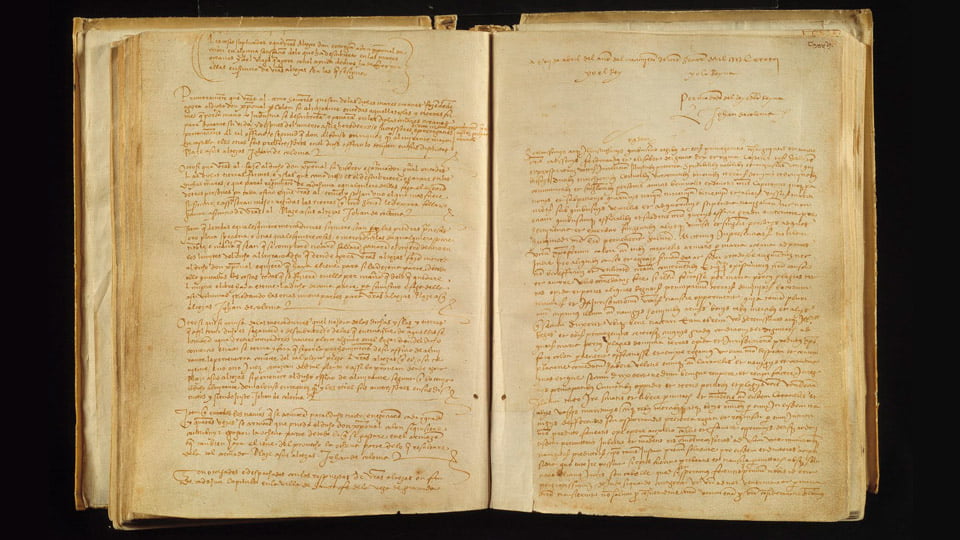 05| On the 3rd of August 1492, Columbus departed from Palos de la Frontera in Huelva (Andalusia) with three ships: the Santa María (a larger carrack), the Pinta and the Niña (two smaller caravels) 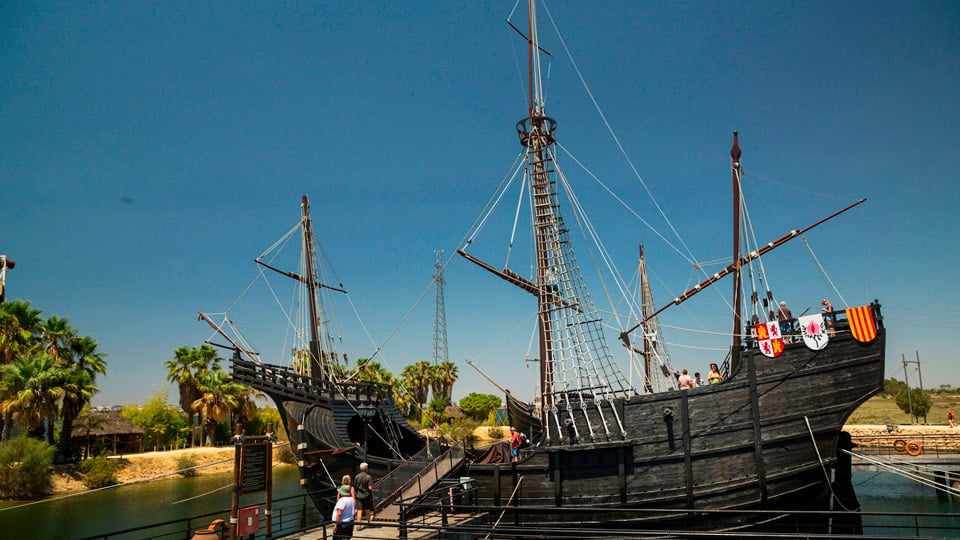 06| The 12th of October of 1492 they reached the shore of an island (today The Bahamas) that Columbus named San Salvador. He still believed he had reached Asia that is why he called Indians to its inhabitants.

07| Only two of the three ships returned. The Santa Maria shipwrecked and its wooden planks were used to build a small fort named Navidad. It became the first European colony in the New World, though it lasted only a year. A group of archeologist have recently claimed to have found the rest of the ship in the bottom of the Caribbean Sea.

08| The first Europeans to know about the great discovery were the dwellers of the small town of Bayona in the Galician coast. The 1st of March 1493 the Pinta Caravel reached its shore. Columbus did not arrive to Lisbon in the Niña until March 4.

09| He was appointed Viceroy and Governor of the Indies under the terms of the Capitulations of Santa Fe but he was accused of tyranny and incompetence and had some problems with the Spanish Crown.

10| He died the 20th of May 1506, aged probably 54, in the Spanish city of Valladolid. His tomb is actually at Seville’s Cathedral. 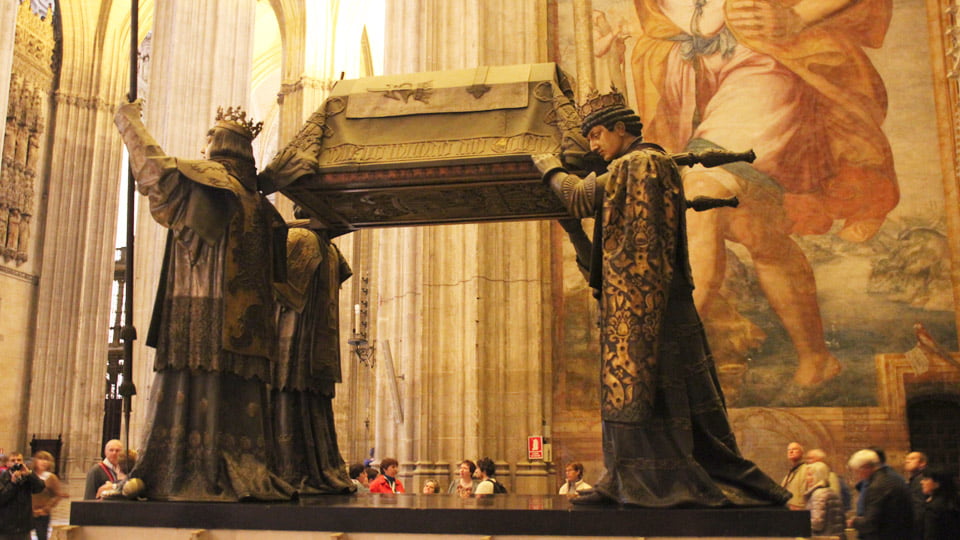