Today the entire world is celebrating the Theater Day. It was initiated in 1961 by the International Theatre Institute and it’s the perfect excuse to enjoy a play in one of this unique Spanish theatres:

Built in 16 to 15 BC forms part of the Roman Archaeological Ensemble of Mérida inscribed in the World Heritage List. The city of Merida was once, one of the most important cities of the Roman Empire, in fact it was the capital of Lusitania. Among the many ruins preserved the theatre is the most visited. Every year it takes place the Festival of Classical Theatre of Merida where classic plays are represented. This year is its 60th anniversary and you can have the chance to get thrilled with Homer’s Iliad or Oedipus Rex by Sophocles, just like centuries ago! 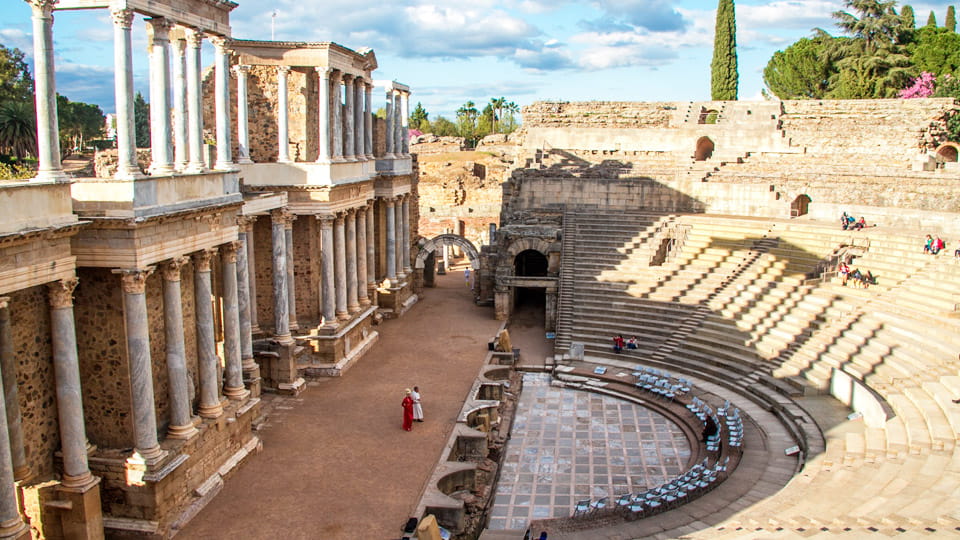 Almagro is a quaint town located 125 ml south from Madrid. Almagro has not only a beautiful historic center but its theater in one of a kind in the world. Built in 1628 is has preserved the structure of the Corral de Comedias over the centuries. This Corrales where typical in Europe in the 16th century. Classic plays from the Spanish Golden Age authors are still represented in the Almagro Theater. 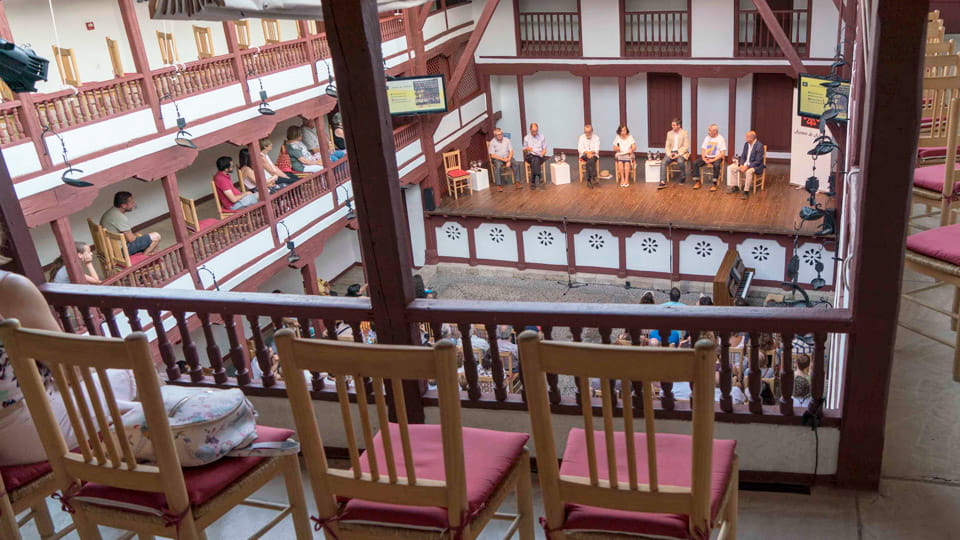 The Spanish Theatre is located in one of the liveliest squares in Madrid: Sta Ana square. Where the neoclassical building stand today there was a medieval theatre known as the Corral del Principe. With the passing of time those old wooden stages prove to have a high risk of burning into flames so many of them were demolish. In 1825 the actual building was constructed becoming the main theatre of Madrid. 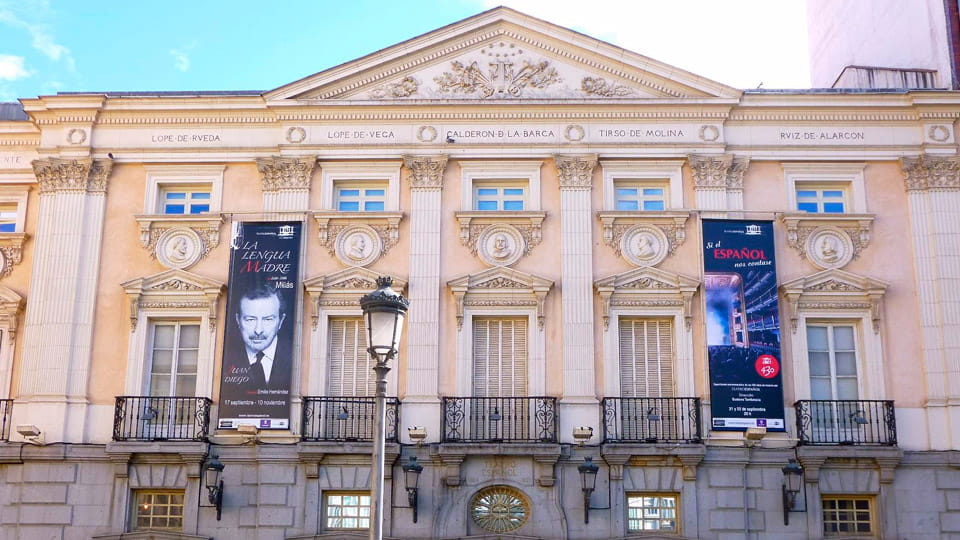 4. THE LICEO OF BARCELONA

Located in the famous Ramblas the Liceo is the center of the cultural life of Barcelona. Build in 1847 it has a history full of incidents. In 1893 an anarchist explode a bomb causing 22 deaths and many damages. In 1994 a fire destroyed it almost completely. After 5 years of works the theatre reopened with a vast cultural offer. 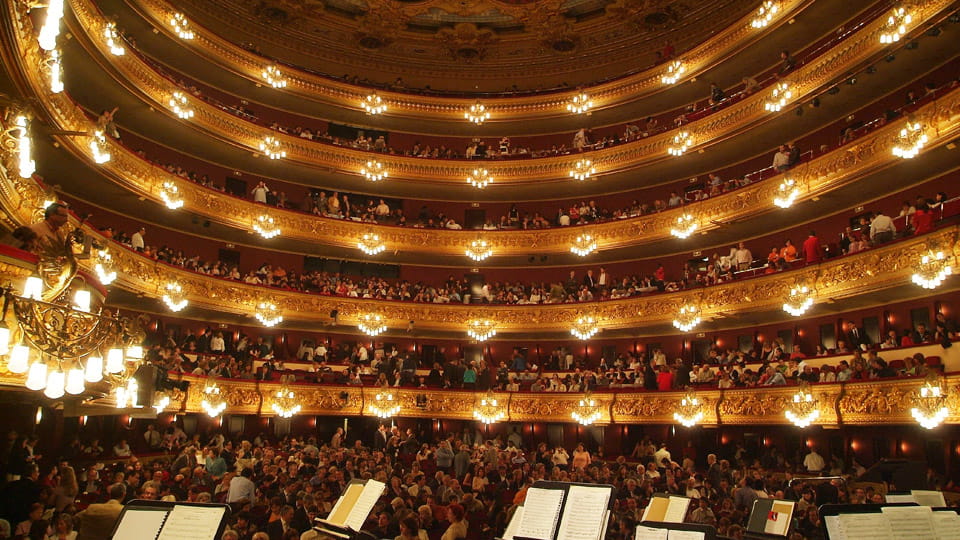 5. THE CITY OF ARTS IN VALENCIA

The impressive building was designed by the worldwide known valencian architect Santiago Calatrava. Is one of the most important modern buildings in Spanish architecture. Opened in 2005 is formed by four venues for opera, music, ballet and theatre. A must see when visiting Valencia! 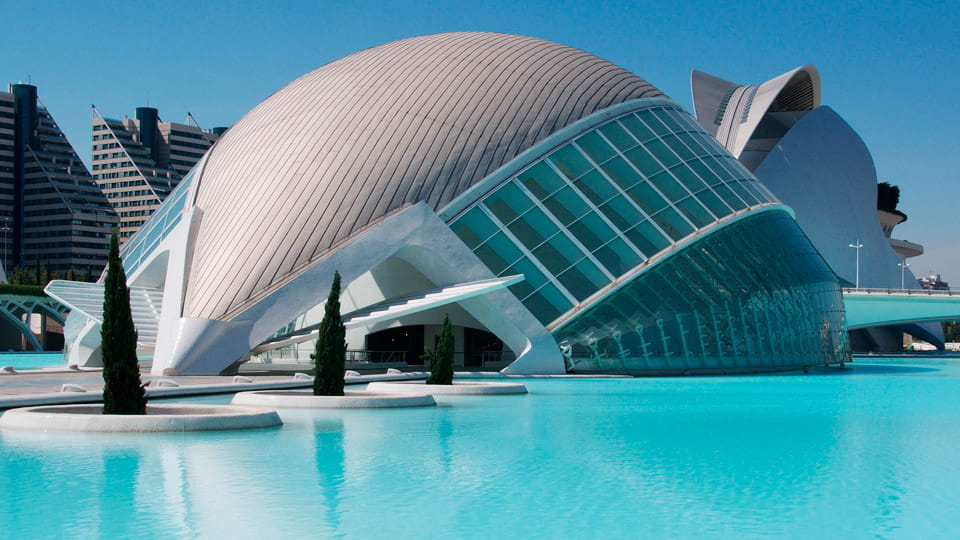 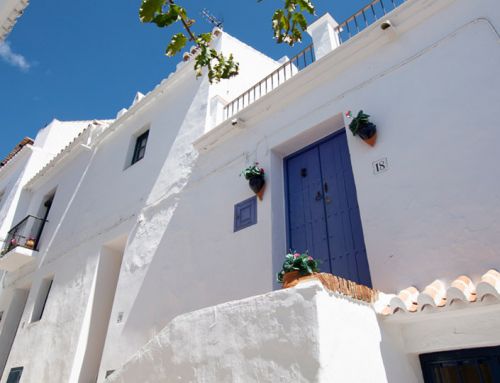 COVID-free in the whitewashed villages Gallery

COVID-free in the whitewashed villages 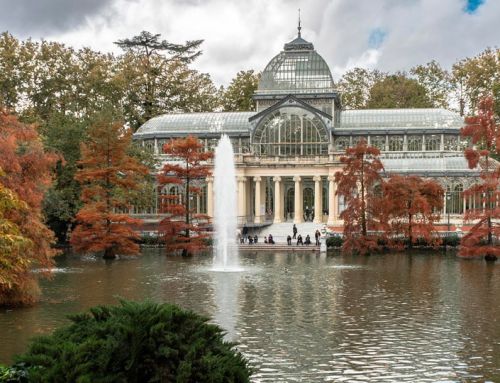 The Retiro Park in Madrid Gallery

The Retiro Park in Madrid 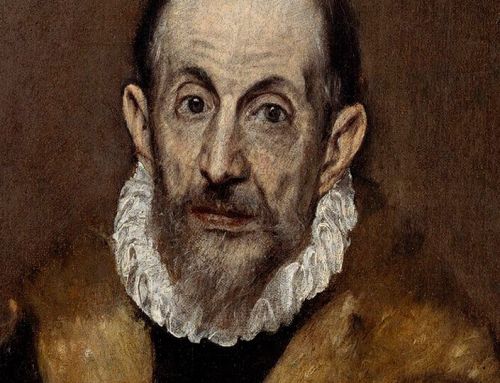