Spain is an exciting country where there is always something going on. Even in the cold winter days of January, we can find celebrations as spectacular as the Tamborrada in San Sebastian. On the 20 of January is the patron Saint of this northern city and the whole city dresses up as soldiers and cooks and hit their drums for a 24h non-stop noisy celebration. 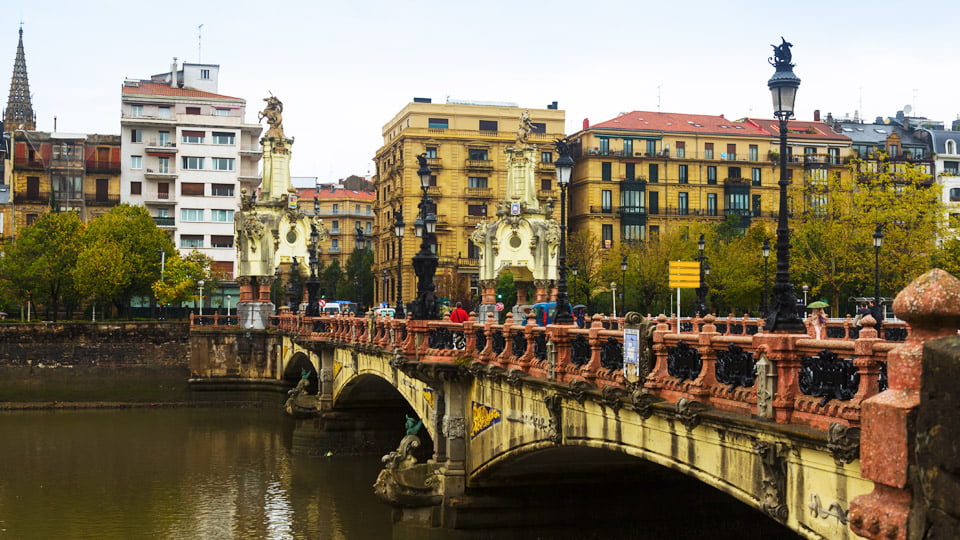 Tambor means drum in Spanish, an accurate name of what you can expect, for 24 hours the city plunges into the noise of thousands drums. Traditionally each Gastronomic society has their own troupe of drummers and their wear their own uniforms. Nowadays even the children from every school in the city have their own drum parade.

The party starts on the midnight of the 19 January on the Constitution Square in the heart of the old quarter (popularly known among the people of San Sebastian “lo Viejo” literally “the old”). After the flag of the city is raised, the different groups start marching around the city. The sound of the drums will not stop until the midnight of the 20! 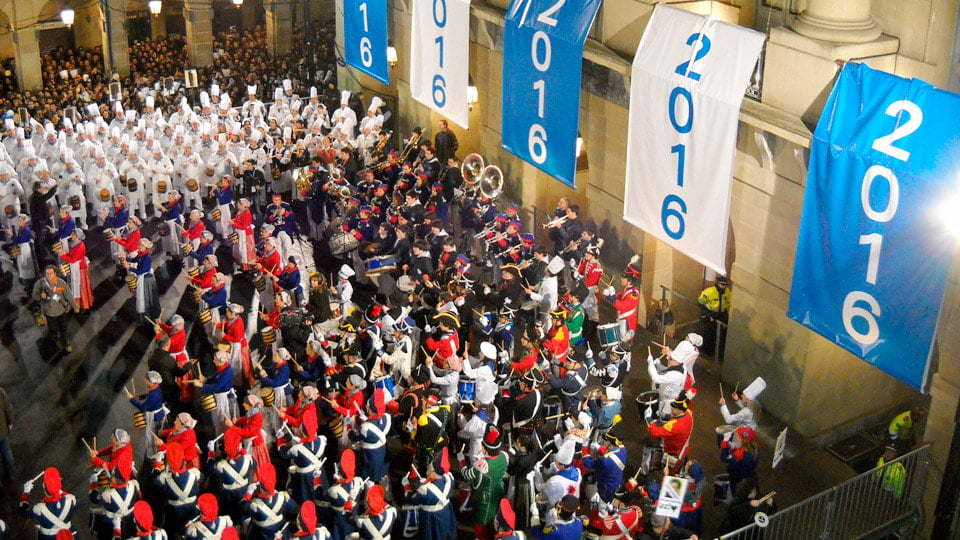 As many Spanish traditions, the origin of this festivity is uncertain. Some historians date the first Tamborrada in 1836 during the siege of the city in the First Carlist War. This first spontaneous and improvised tamborrada occurred when some people began to imitate, perhaps mockingly, the military training. That is why today people dress like 19th century soldiers.

Some years later, Raimundo Sarriegui composed the “March of San Sebastian” especially for this occasion. The piece has been played every year during La Tamborrada ever since.

A great chance to enjoy San Sebastian, its traditions and of course the fine gastronomy! 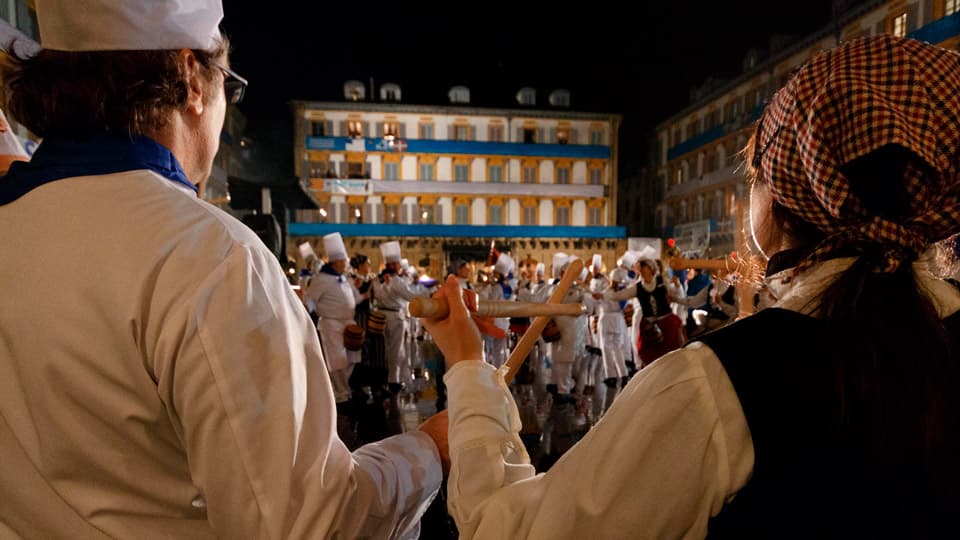