Day trip to Atlas Mountains and hiking the Bereber villages

Near Marrakesh, barely two hours away, there is a completely different Morocco. While Marrakech is noisy, untidy and exciting the towns at the Atlas Mountains are a realm of peace and nature.

While visiting Marrakech you will notice that the Atlas Mountains dominate the southern view of the city. 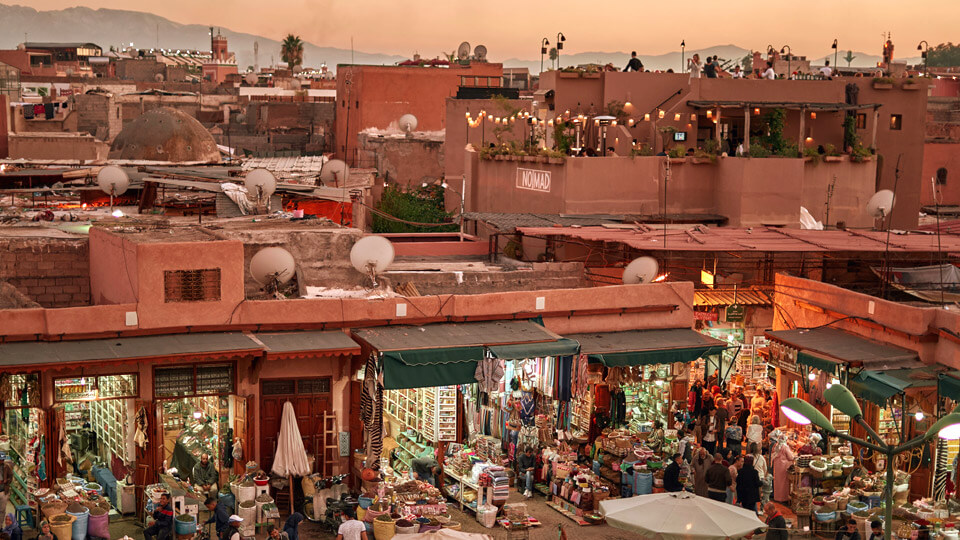 The Atlas Mountains are the highest of North Africa and once it was believed that they were so high that they even touched the sky… In fact, they owe their name to the Greek Titan Atlas.

After Atlas led a revolt against the Gods, Zeus (whose imagination had no limits when it came to punish gods and humans) condemned the Titan to hold on his shoulders the pillars that separate earth from sky, located at the exact point where these mountains are.

Besides the mythological origin, hiking these landscapes is indeed an out-of-this-world experience! 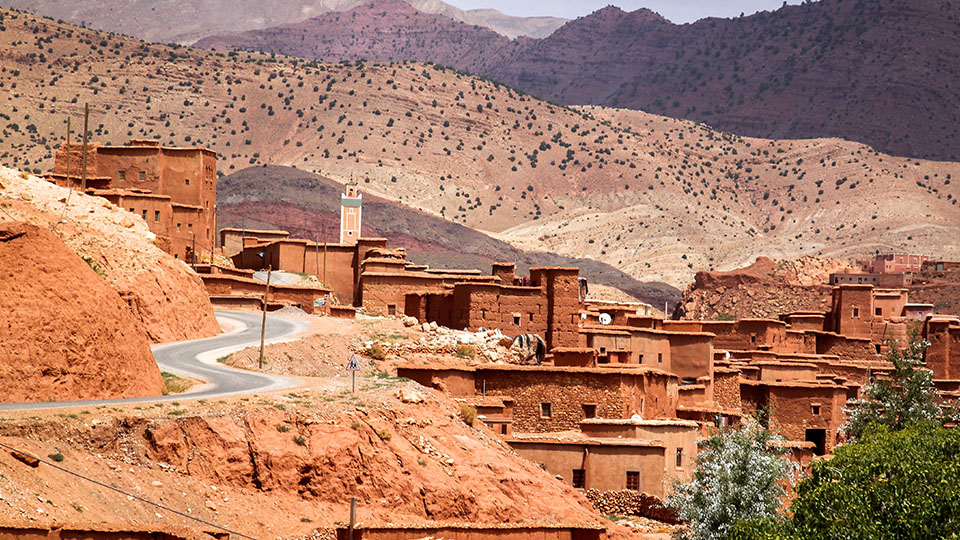 The journey to the Atlas will go by calmly while you leave the Red City. You will pass the modern suburbs of the city where the wealthy neighborhoods have sprung around private golf courses.

Slowly you will leave behind arid reddish wasteland into the green valleys while you approach the mountain range. 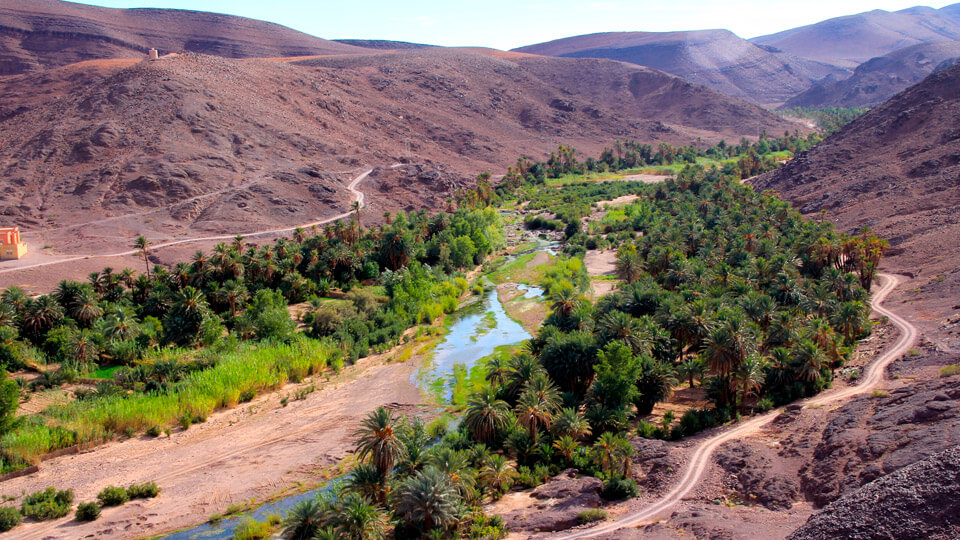 The daily life of the small towns hasn’t changed much in decades. The local communities rely on agriculture and little livestock faming as their main source of making a living. There is also a small production of handmade goods like rugs and pottery.

Is true that the increasing tourism industry has become a source of income for many and gives the younger people a possible future in their hometowns.

Our guide will lead you to the most beautiful settings surrounded by green and water and you will explore the Berber villages where time seems to have stopped centuries ago. 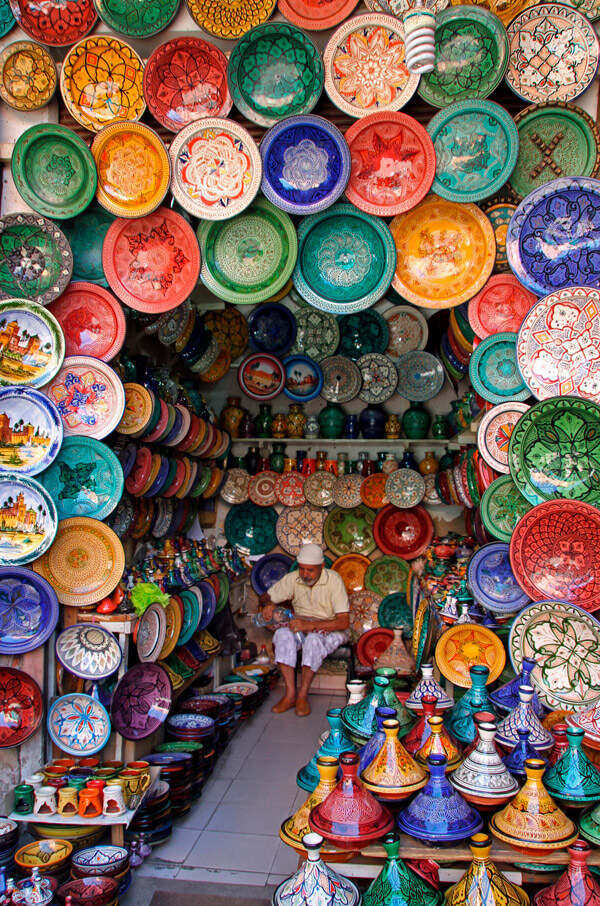 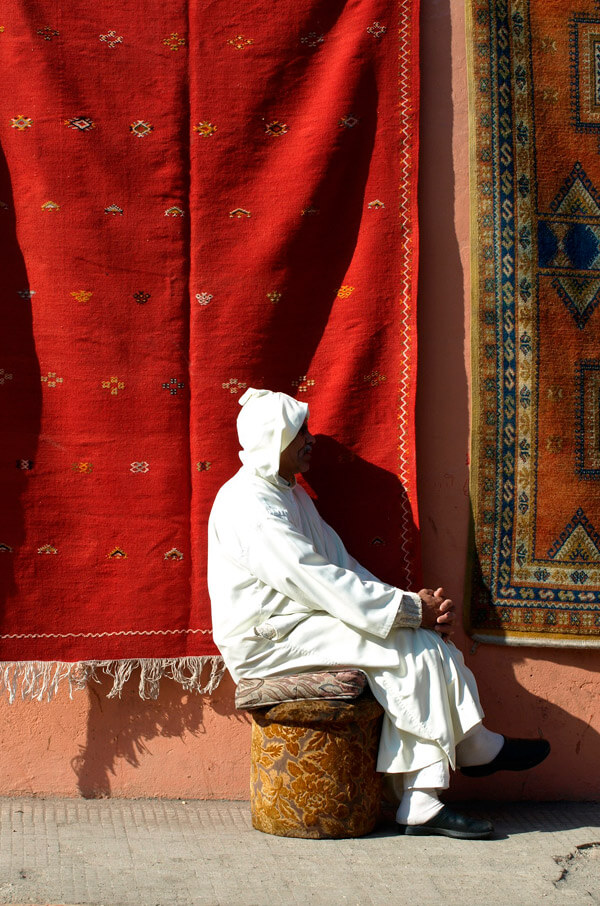 The natural beauty of the Atlas Mountains is amazing, you will find an explosion of greenery and many waterfalls of the snow melting from the peaks.

We will arrange a hike that suits you, the hiking routes in the Atlas are varied and can adapt to any level. Our team know the paths like the back of their hand they will provide the best experiences!

If you want to enhance the experience, we suggest spending a couple of nights in the area.

You can have the opportunity to sleep in a unique accommodation only accessible by foot but don’t worry about your luggage, it will be carried up the hill by donkeys!

The home of a feudal lord was completely transformed, using the traditional methods and employing the local community, into a sustainable and eco-friendly Kasbah.

It is a hidden paradise in a stunning setting where you will live on first-hand the famous Berber hospitality!

At the end of the day and after your hiking adventure you can gain strength with a delicious dinner.

For sure the Atlas Mountains are a must see if you want to discover the rural Morocco! 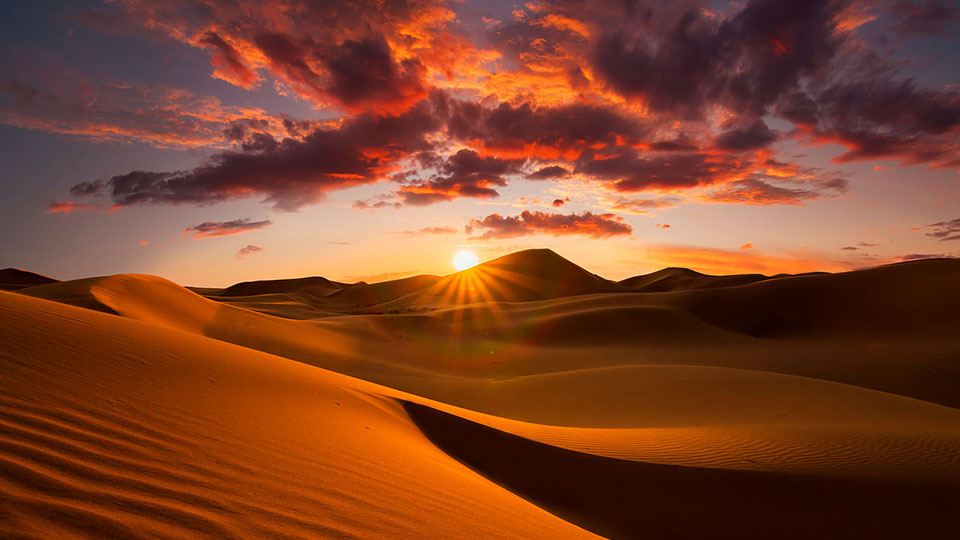 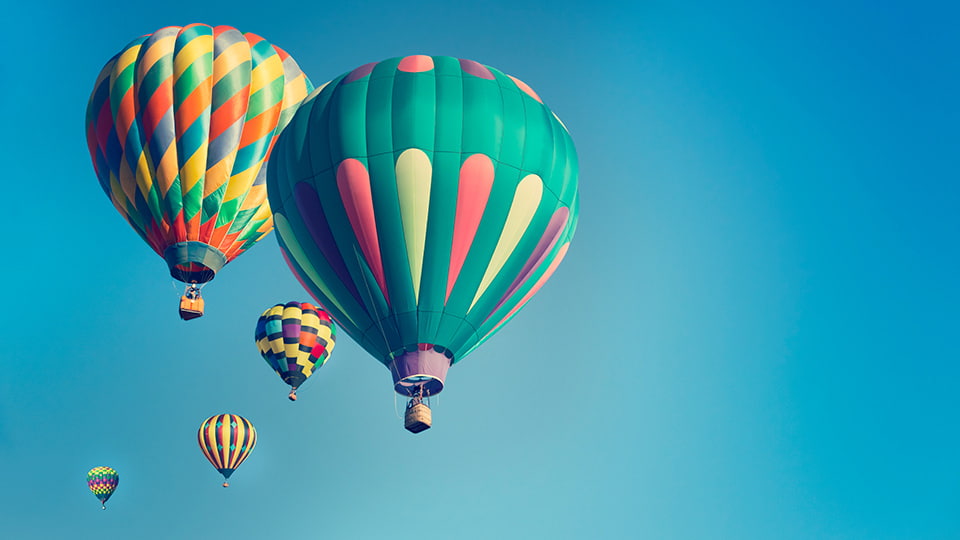 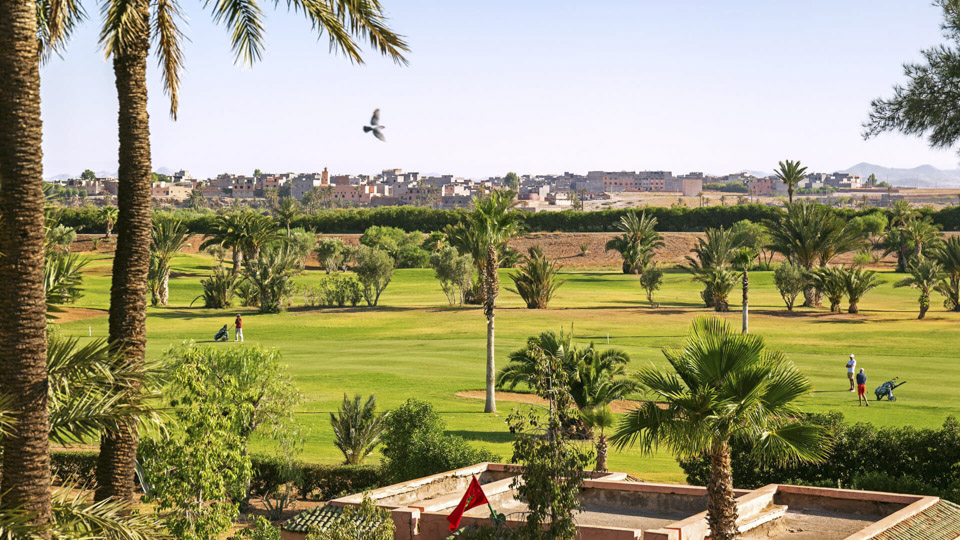